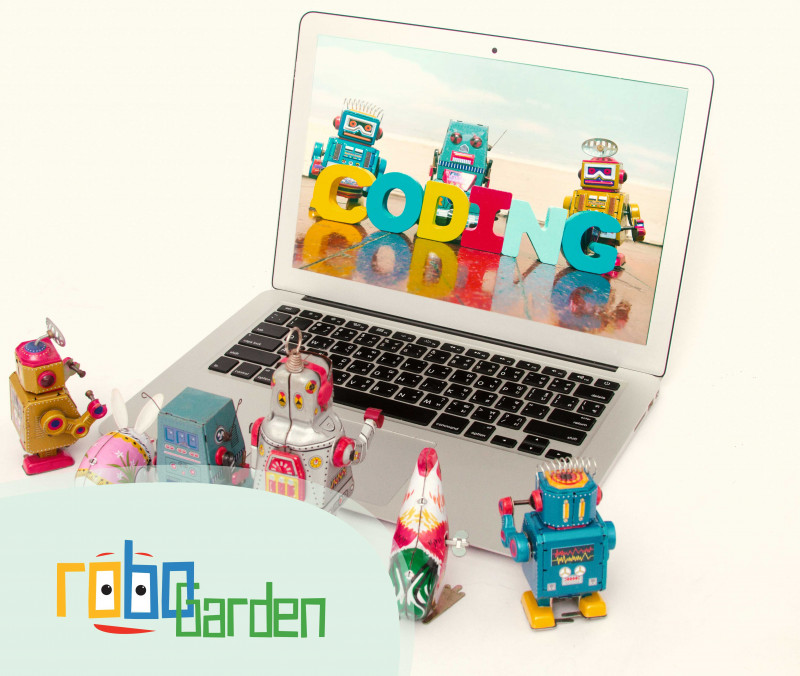 Programming between fact and cinemas:

Did you watch the movie Mr. Robot? In that film, Elliot was a technological genius and Hankering worked at a programing company. The movie depicted programming as it is commonly shown in cinemas and the mass media, but this is not the way programming actually works.


How do we treat with the computer?

Programing is a language like any other. It has its own grammar and syntax that must be followed. There are three levels of programming languages as compared to human language:

Here are a few examples of the differences between English and a high-level language:


Do you see how simple it is? 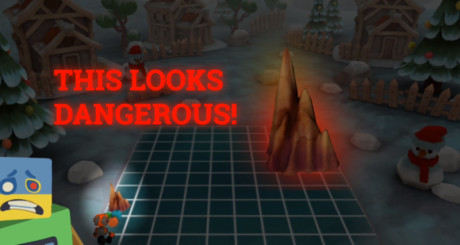 Can RoboGarden help your kid learn to...

RoboGarden is an edutainment platform that provides educational and entertaining content in the... 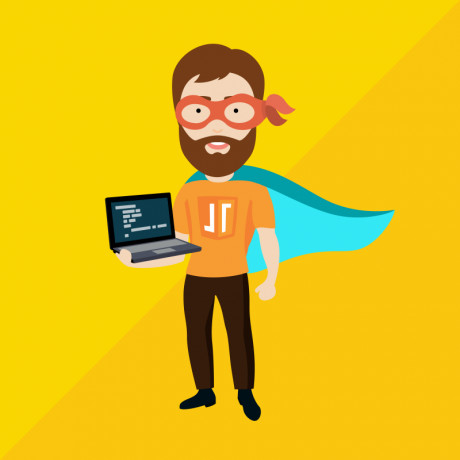 5 skills can kids develop from coding

Technology is a double-edged sword. On the one hand, kids are attracted to technology from mobile... 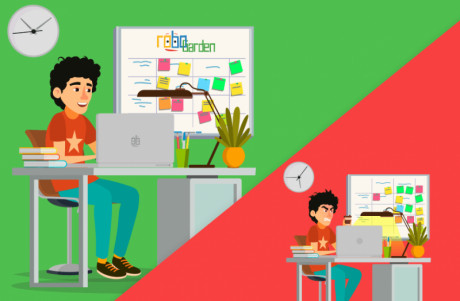 No more suffering for junior...

Many people are willing to learn to code, but they have concerns about the process. One such...