9 reasons to play with Lego 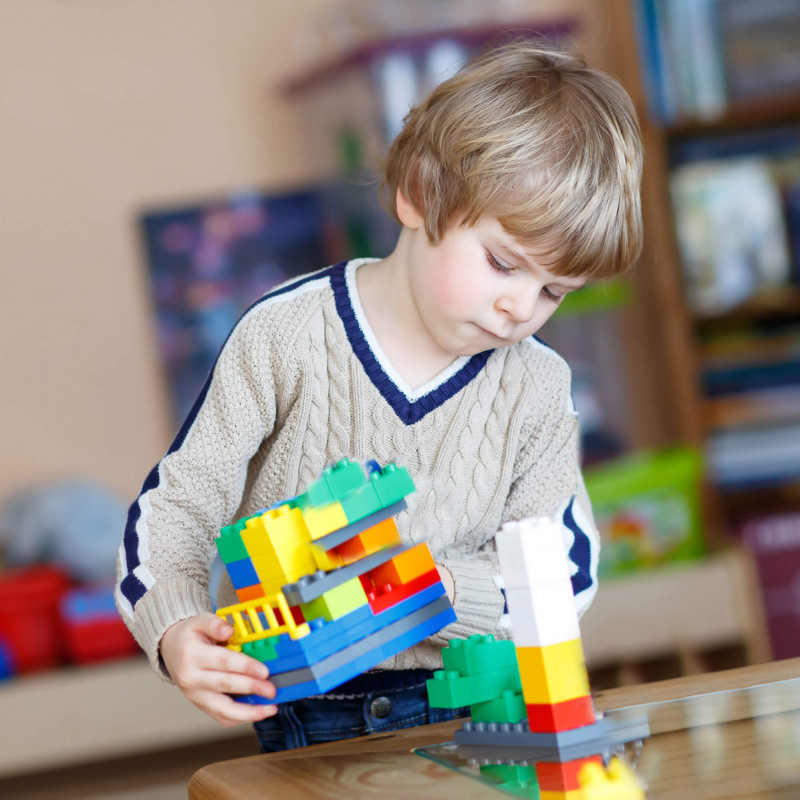 Have you ever played with wooden Lego cubes? Probably not. Most people know only the plastic parts, but the first version of Lego was actually created from wood. Invented by Ole Kirch, who was working as carpenter, Lego has since been developed by a Danish company into the amazing plastic colorful pieces we know today. In fact, Lego is an abbreviation of “leg godt,” which means “play well” in English.


Lego pieces are small, colorful plastic bits that mount on top of one another to make different shapes. It's one of the most useful toys kids can use to develop their minds in terms of creativity, imagination, and organization.

Benefits of Lego are:

Playing with Lego can be an indicator of a kid's intelligence because creating 3D shapes with the pieces requires spatial thinking. As a child builds bigger and more complex shapes over time, Lego can be used track the extent of growth a child has experienced in their thinking.

Lego can also reveal certain characteristics about a child's personality. For example, patience is evident as the child tries repeatedly to build the shape they are holding in their mind’s eye. At the same time, Lego provides entertainment that helps to employ kids’ mental skills.

Creative thinking and innovation are the most important skills that Lego can enhance. Creative thinking is used as the child designs and creates engineered shapes from small pieces to build and accomplish specific objectives. Furthermore, Lego bricks can help kids become better at organization and arrangement since a specific build order must be used to create a target object.

Lego also plays a role in linguistic development by teaching kids new vocabulary as they learn to articulate the colors, shapes, and purposes of the blocks. They can couple this with improved motor skills as they use their hands and fingers to manipulate the pieces.

The small pieces promote spiritual and social growth for kids as they with others. They are connected through a mutual desire to create. As children play together, they will learn to express their wishes and respect the wishes of others.

Lego can reveal the extent of a child's imagination. When imagination is given a creative outlet and positive direction, the results can be incredible!


Kids can learn a lot by playing with Lego. It is one of the best approaches to learning because children love to manipulate the pieces so that the learning process is smooth and simple. RoboGarden uses Lego to assemble a robot that can move, tilt, and follow voice commands to complete missions with the help of RoboFellow. Check out the RoboFellow demos to see how coding and playing can be fun. 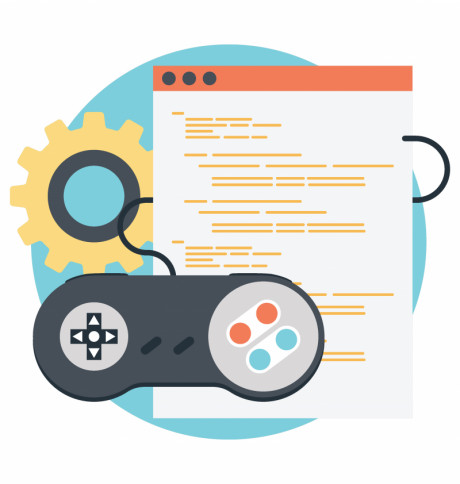 Coding education can be tough sometimes. This is not to say that coding in general is a difficult...

Importance of robotics in the classroom

In a technology-driven world, it’s important that we become familiar with the way technology... 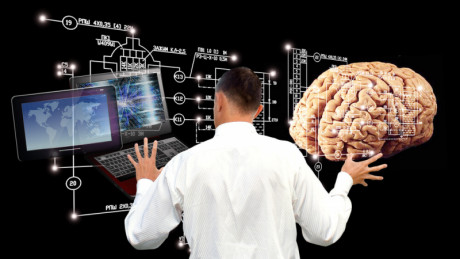 The world of programming is large and growing with each new game, website, and program. Programming...

Kids are quick to fall in love with new challenges. This is especially true for visual and challenges, making robotics the most effective way to practice coding.