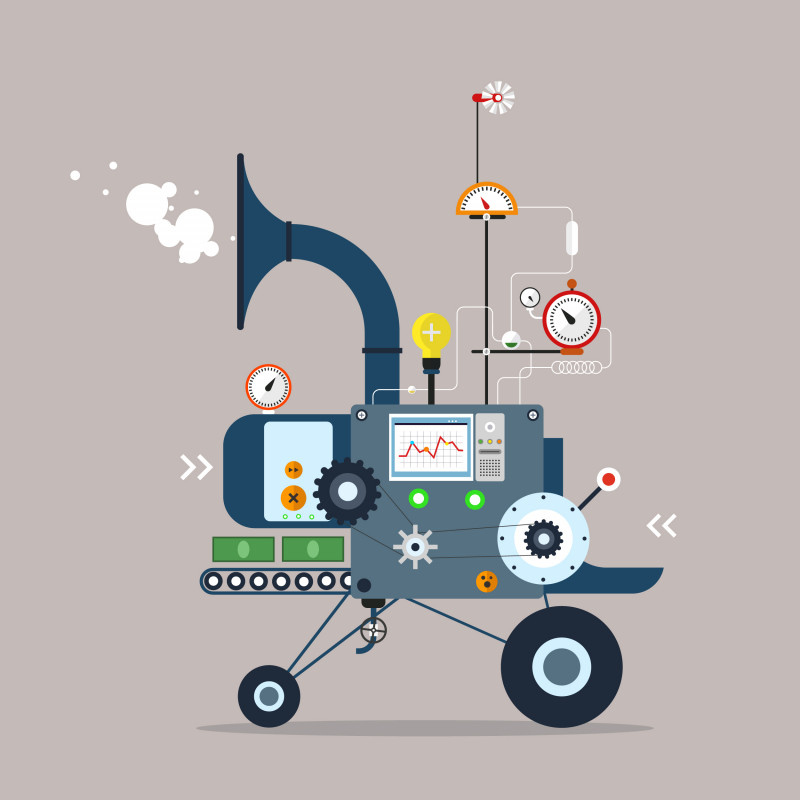 Creativity is considered a non-transferable nor an acquired skill, you can hardly see a creativity 101 course. You can always work on yourself and enhance your skills to be better at doing something but it would be much harder than a creative person by nature.


Imagine transferring creativity to a computer software or a robot. This would sound like an insane thing to do, but think of it. When humans use their creativity to make art, it is an act that deserves encouragement. Can an artificially-intelligent computer create art?

AI has showed us that it can create art and music of its own. It begins by learning about the music you introduce it to. Soon, it can recreate a symphony or make up a symphony of its own in the same genre as the music it has been exposed to. AI can transform images into art, all while demonstrating its own special style. If that is not creative, then what is!!

Recently, an AI composed an actual song’s melody. It was released to the public under the name of "Daddy's Car.” Apparently, the AI-powered system has listened to over 13 thousand songs before it came up with that melody, to which lyrics were added.


Speaking of the lyrics, those were also generated by an AI as it composed songs for Christmas. Programmers trained their AI system based on Christmas carols and then loaded a text scene that described a Christmas tree and Christmas celebrations to the system. They then inserted a rhyme and asked the system to make the lyrics.


Another AI-powered system, named Vincent after the famous Van Gogh, was trained with over 8000 art works from different eras. The AI learned about colors, art styles and contrast before its training was complete. Now, Vincent helps artists finish their art creations by adding styles from famous schools.


Computers can sense your inner thoughts or deepest fears. Well, they can’t really sense your thoughts but you can train an AI on pictures of what scares you. The computer can embed any of your fears into any scene or image you see. Maybe you can eventually overcome your fears until you are fearless. This was the goal of a real project called the Nightmare Machine.

AI can write too!

AI can help you with your writing, too. Train an AI with many books and stories on certain topics like drama. Once training is complete, the AI can put together a story for you. The plot may lack originality, of course, but if you give it a final revision you could be sitting on the next best seller.


AI evangelists say that AI will soon be part of every aspect of our lives. It’s better to be prepared by learning about AI before it is too late. Start your path by learning to program with RoboGarden. Join now and register for free. 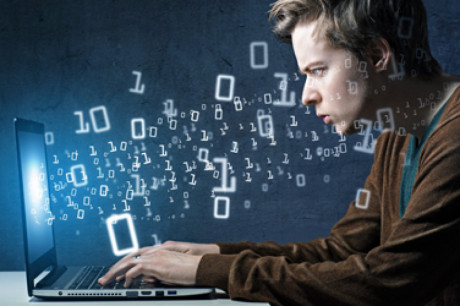 Six unique characteristics for all...

When you find someone walking on the road with their fingers moving spontaneously, they are not... 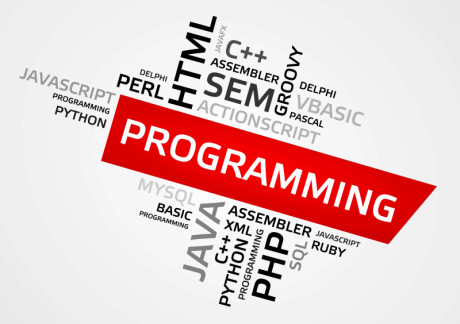 Most large websites make use of more than one programming language in their backends. Programmers... 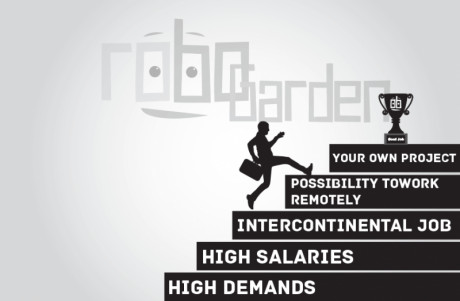 Five Advantages for Programmers and Web...

The career of a programmer is a modern profession that offers many privileges to its...