How Coding and Problem Solving Are Interrelated 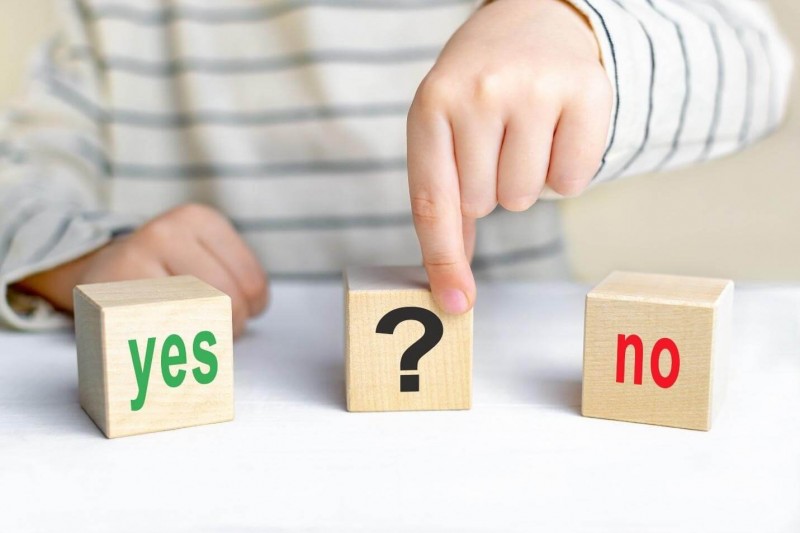 From the different benefits that people who learn to code gain is problem solving, and it is considered from the most important ones as well. People at different ages could learn coding, but when kids start coding at an early age, they give their minds the chance to think differently, look at problems from a different point of view, and start solving them accordingly, and this process becomes much easier when the mind is still in its early ages. Coding and problem solving always come hand in hand, so let’s see how coding could help with problem solving.

Having problem solving skills is important because kids will not only be using them in major problems, but they will also train their minds to handle any basic situation they are dealing with in everyday life with those skills.

Why use coding to help children learn to solve problems? That’s a question asked by parents who still believe that coding is actually hard for their little ones. Truth is, coding is easy if chosen according to the kid’s age; for example, choosing a game that a 4 year old can play will always help more than choosing an adult game and asking a kid to play it. There are different games that are built on coding these days and which lots of kids know how to play, but some of them don’t realize that they are built on the concept of coding.

In addition to problem solving, coding helps kids with other skills as well, such as logical thinking, creative thinking, as well as decision making. So, there are enough reasons that would push you further to consider coding as one way to depend on if you want your child to deal with the problems in a different way and know how to solve them.

Here’s how coding helps with enhancing the skill of problem solving:

One of the things you will find in coding games is an end point which you want to reach and that’s exactly why you will first need to plan in order to get there. Planning is the first step that coding helps kids with, it gives them the chance to look at the whole situation, plan for it, and then start acting in order to achieve their goal.


Even if the child knows how to solve a specific problem in one step forward, it is important to break it down to smaller steps to make it easier to handle, just like the same way we need to deal with a computer while giving it some instructions, we can’t just direct it with one order. One of the famous games that is sometimes placed under the coding concept is Lego, and which also follows the small steps method in order to complete the final shape.


Now after the child has been introduced to the problem and planned how to handle it, broke down the steps to handle it into smaller ones, it is the time for him/her to start testing the solution they have come up with. For example, if the child is dealing with a problem about how to cross the garden and not get their shoes messed up with dust along the way, they will need to think about a solution like choosing another path or stepping on the clean parts. Now the child will need to test which solution will work; is there another path to take? Are their steps big enough to pass the dirty parts? These will all be known in the testing phase.


Communication in this case could be looked at from different perspectives, it might be about communicating the success that the child has reached and it might also be about communicating the whole problem with another person, the suggested solution, and the steps taken so far in order to solve it. Communication is one of the important things that kids learn from coding because in turn it enhances other skills along the way, such as empathy, storytelling, as well as persuasion.


The last part in approaching any problem and trying to solve it is processing the outcome; is the problem now solved? Did the small steps taken to solve the problem helped with getting it handled? Did the testing help in choosing another solution or change part of the plan? Were the results communicated perfectly? All these questions are important when we are talking about the final outcome and how to process it.

Problem solving is really an important skill that coding helps with, not just for kids but also for adults, it is just easier to train the brain on how to approach problems and solve them from an early age.

You could teach your kids coding and let them gain the different skills that it helps with, such as problem solving, and at the same time get them prepared for the needs of the future with such skills. RoboGarden can help you with that, you could choose any of the different plans that we have, subscribe, and start the coding journey of your child. You could check the different plans we have here. 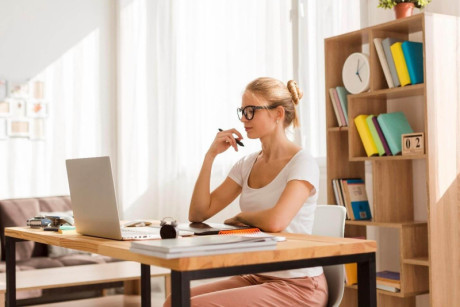 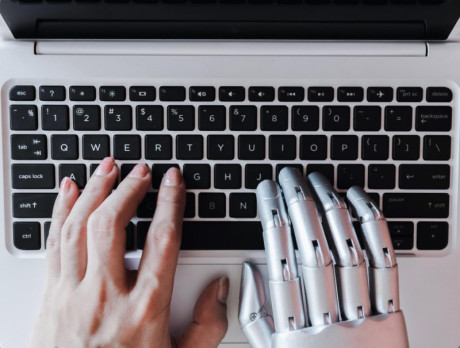 It’s not just the devices you use on a daily basis that are now depending on machine learning and... 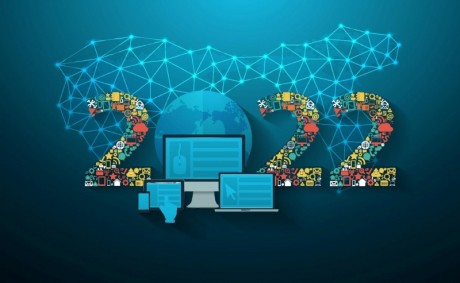