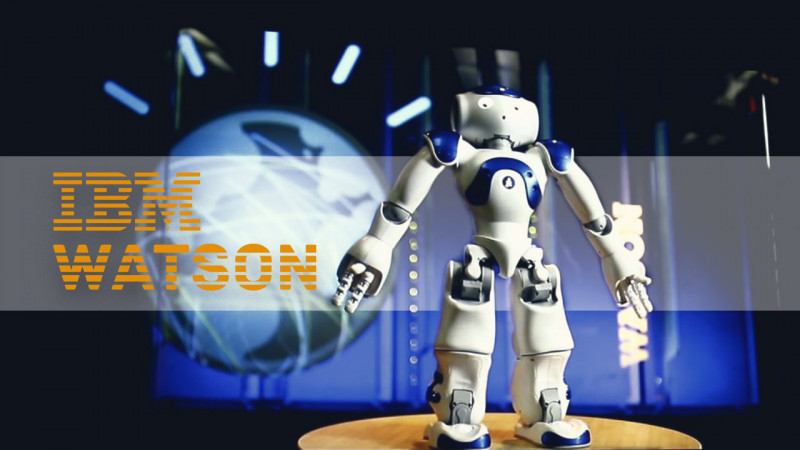 Have you ever heard of Watson? He’s not a person, but you can chat with him. He’s not educated, but he can provide you with lots of information. He’s not muscular, but he can help you with a lot of heavy tasks, in addition to computational tasks. Watson is IBM’s greatest AI product.

Watson was introduced to the public seven years ago. Back then, its main feature that it was a question answering system. It even beat two contestants on an American game show in answering queries with answers given in natural English and generated using artificial intelligence. Watson is named after IBM’s first CEO, Thomas J. Watson.


Today, Watson can do a lot more that answering questions. Watson can be used to solve almost any AI problem like classifying pictures, performing data analysis, and so much more. It can also be used to build intelligent chatbots for businesses in any field.


Watson can solve computationally-expensive, complex problems. The odds of you meeting Watson through a virtual agent answering your queries or a chatbot that’s taking your order or talking you through your day are pretty high.


Where Can You Find Watson?

Watson is used in thousands of applications today. It is used as a backend to most AI-powered applications, including music recommendations, chat bots, travel suggestions, and more. Watson’s value is its ability to handle huge amounts of data, including images, videos, reviews, and speech. Watson is orders of magnitude faster than humans at processing this information.

Watson’s hardware is massive, with 90 servers working together in a cluster. Each server has a 3.5 GHZ octa-core processor at its heart and up to 32 threads per processor. The system has 16 TB of RAM, a jaw-dropping amount. Watson can process up to 500 GB of data, a number that grows over time as better hardware is added to the cluster and as the system is further optimized. All in all, Watson is worth $3 million.

Although Watson is today’s most famous AI, it is not IBM’s first super AI. Before Watson came Deep-Blue, an AI that defeated then-world chess champion Kasparov back in 1997.


Watson was built with one goal in mind: enabling computers to interact with humans, understand queries, perform searches, and provide relevant answers, all in natural language. Watsonis now used in medicine, legal searches, and the business advertising industry. If you want to have an in-house server that runs Watson without the need of cloud services, you will be on the hook for just over $1 million. The price may be reduced in the future as technology develops and becomes more optimized.


If you want to get into AI, programming is a great place to start. There are many programming languages, but Python is a good introductory language since Watson’s cloud APIs are available in that language. As you learn, you can use the APIs to implement your algorithms or even use the machines or the server to run complex code. Start your learning journey with RoboGarden now. Register for free. 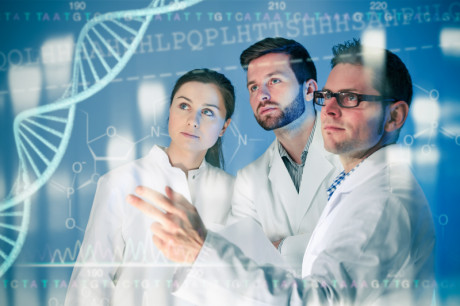 Has research become easier with coding?

If there is one skill you should absolutely learn, it is how to master the search engine. Search... 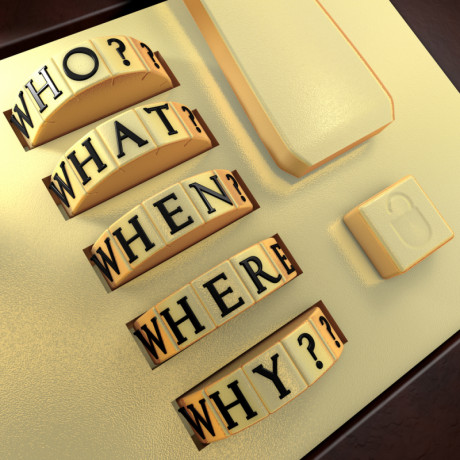 Not sure about coding or why you should learn it? This article will introduce five common questions... 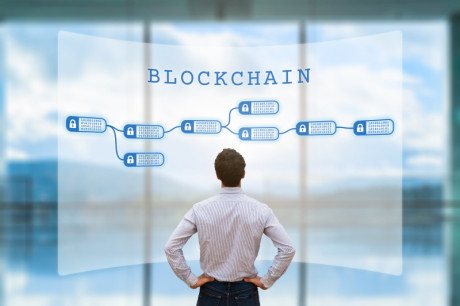 Blockchain is a new trend that is sweeping the globe. Cryptocurrencies may be the most famous...