Is Coding a Needed Skill for the Future? 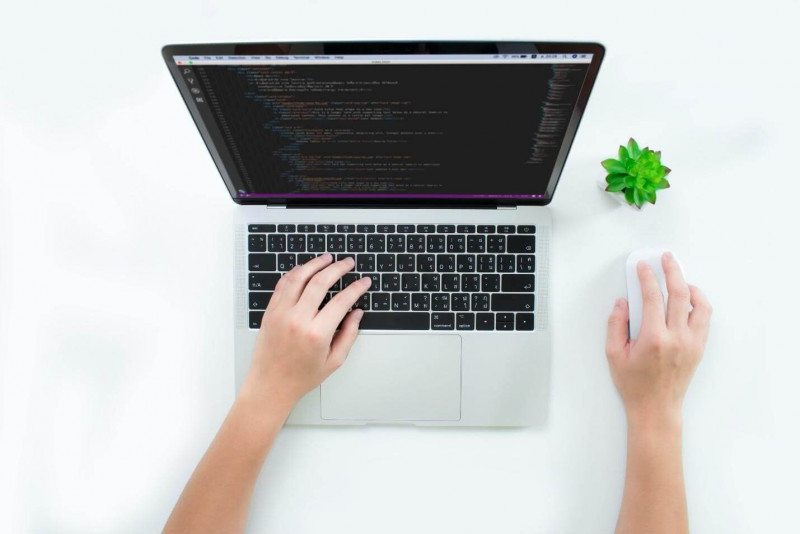 Teaching both adults and kids how to code and understand more about the world of programming has been an important initiative throughout the last years, with schools, universities, and even nurseries teaching students how to code. Is coding a skill that is really needed in the future? Should our kids learn how to code from an early age in order to master it easier and deal with the technological changes that will keep happening? There are important things to know about coding and why kids should learn more about it.

The Importance of Coding

We now experience a lot of new technologies and just wonder how fast the world is moving, yet we still didn’t mention the amount of change that might still appear in the future. There are different ways technology will take over, just like the idea of the chip placed in the human brain to keep up with the intelligence of the computer, which was introduced by Elon Musk.

Such discoveries should bring us to one important conclusion, which is how much learning more about programing and codes is important and why not only adults should learn it, but kids as well. Computer skills are now becoming the responsibility of the educator, not just in high school, but also to kids in nurseries, which also helps those kids become more interested in STEMfields. Young coders could even expect to make about $22K more annually than peers once they hit the workforce.

Coding is becoming important because employers are not finding employees with the skills that would be suitable for the jobs they have, and this led to the outgrowth of vacancies when compared to the employees who could be nominated for them. One example appeared when Tech Partnership, the sector skills council, found that between the third quarter of 2015 and the second quarter of 2016, more than 7,000 cybersecurity advertised jobs in the UK alone, which is a figure that is 100% higher than the previous 5 years.

Learning to code is considered now a must because in the future, you don’t have to be a programmer or someone working in a tech-related field only to know these skills, but coding skills will be actually needed in any field you might be part of.


Is Coding the Most Important Skill for the Future?

Learning to code can actually position you for success, and this again goes back to the number of jobs appearing every year which do not have those who could fill them. The good thing about coding is the fact that it helps the human mind learn different other cognitive skills needed in the everyday life, such as learning to solve problems, take the right decisions, think critically, as well as learn more about mathematics, so it’s not just that you or your kids are going to learn the different programming languages which will give you the chance to understand the computer language, but you will also find your brain changing when it comes to your everyday life.

Since technology is moving at a fast growing speed, we have to say that coding is one of the most important skills that one has to learn at the moment. Without the coding skills, you can’t have full digital literacy and thus you will not be able to keep up with the opportunities found around you, because even the non-tech industries will need coders in order to help with managing technology.

How to Learn Coding?

Of course, learning to code will differ according to the age of the person; adults could do it with online courses or online bootcamps, kids and students could either do it in schools if their schools offer it, or else learn online through the different game-based coding platforms that are found out there which make the whole process of learning much easier.

In addition to the age and the place where the person could learn to code, there is also one important thing which learners should consider, especially in the case of adults, which is learning different programming languages and focusing on the most important ones, such as Python, Java, and C Programming.

The interesting thing about these different programming languages is the fact that they are becoming more like English instead of being about calculation and abstraction, and this is to make it easier for coders to know how to say what they want to say, instead of learning a strictly mathematical precept, it becomes more like learning a new language. That’s why coding is now considered applicable for kids in nurseries, since their minds could actually deal with the blockly kind of coding to give orders to the computer through moving blocks before they come to the point where they start writing codes.


Why Should You Invest in Your Child When it Comes to Coding?

Today’s digital economy is in high demand for those who have coding skills, so how about the future? It’s important to invest in your child and help them learn how to code in order to compete in the future workforce. The tech industry is always in high demand for web developers, graphic designers, computer engineers, linguists, mathematicians, and more. Actually, computer hardware engineers can easily make an average annual salary of $111,730.

As we have mentioned before, coding is like a new language that your child is learning, so the earlier he/she learns it, the more fluent they become in the future. When your child learns coding at an early age, they will know how to break down coding problems and manage to solve them, and this will give them the chance to move forward to learn a new programming language.

Coding is about different skills that kids will gain all combined together, they will not just build codes to give orders to a computer, but they will also learn more about problem solving, critical thinking, organization, creativity, decision making, storytelling, designing, and more, which will definitely benefit the kids when it comes to all the other aspects related to their lives, since coding allows them to do anything from writing stories to building video games, websites, and more.

Coding is definitely important for adults and kids, and it becomes even more successful with those who start early. There are different online courses and platforms that could teach you and your kids how to code. You could check our game-based online platform that introduces both the blockly and textual coding concepts and gives the whole family the chance to learn more about coding, it is also offered to schools. You could register through this link

Why You Should Learn Machine Learning

Machine learning is actually taking a great part of our everyday life, it is the process that... 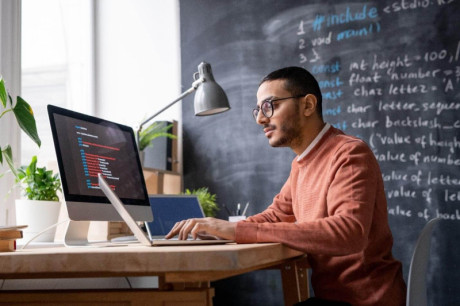 Skills You Need to Have to Become a...

Technology keeps growing every single day, and the change that happened over the years could be... 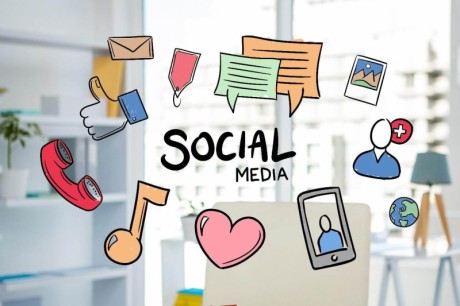 Benefits of Social Media for Coders