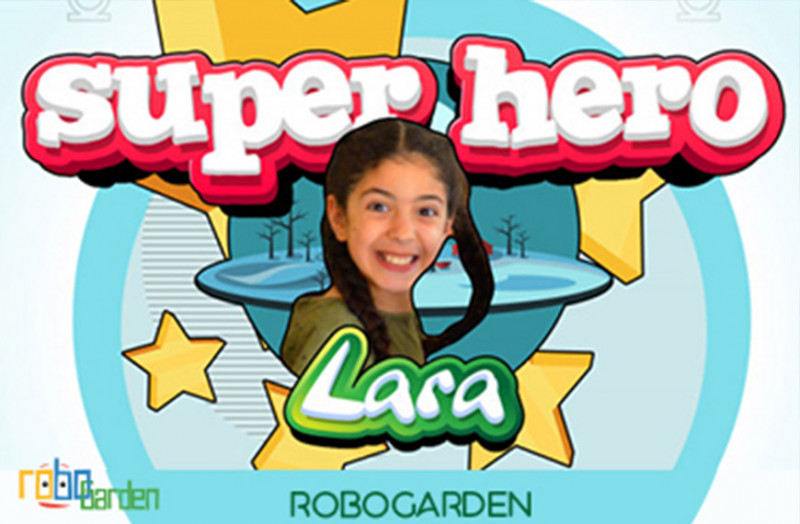 Lara was a participant in a recent RoboGarden camp. She was exceptionally active during the camp as she learned about coding while solving puzzles. She also learned about robotics, including how robots move, how they sense the environment around them, and how they run.

Lara was one of the first participants to solve a super hard maze mission where she placed code blocks in just the right order to help Robo get out of the maze. She was also the winner of the Follow Me challenge where she used her hand to move the robot to the right destination.

When Lara won the Follow Me challenge, she was given a chocolate that she then divided into pieces and shared with other camp participants. This generous move shows that Lara knows it's not all about winning; it's about having fun with friends while learning about new things.

Here is what Lara had to say about what she learned and her experience at the camp:

"I learned about blocks and about robots. I learned that batteries that have energy in them give the robot the energy to move. We learned how to move the robot with our hands and then how to move it by just telling it to move and stop.

"The mission was very easy but also tricky also. We learned how to repeat commands instead of writing move one cell forward a lot of times. Instead, we just used the repeat command to move forward the correct number of times.

"On level four, which was the maze, we didn't only learn about the moves. We also learned some mathematics since we had to count precisely and accurately. You have hints sometimes, so when I am lost the hints helped me realize I needed to remove one move command. I also have a friend called Jayda who completed the levels with me. She put the moves in and ran the code, and if the robot hit something she knew what she did wrong and adds something new or changes the moves."
Robogarden programs 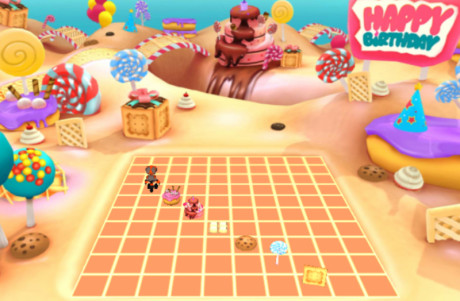 Get to know the world in the party

The first journey RoboGarden presents is built around a virtual celebration in a birthday event... 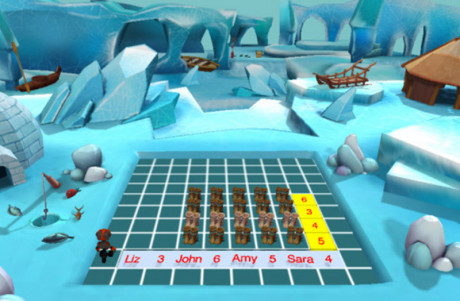 What is the function of a snowman

RoboGarden’s ice world-themed journeys continue in "What is the Function of a Snowman." This...

As we all know, visual programming has grown into a huge part of the programming pie chart. The...