The world celebrates the 30th anniversary of the world wide web 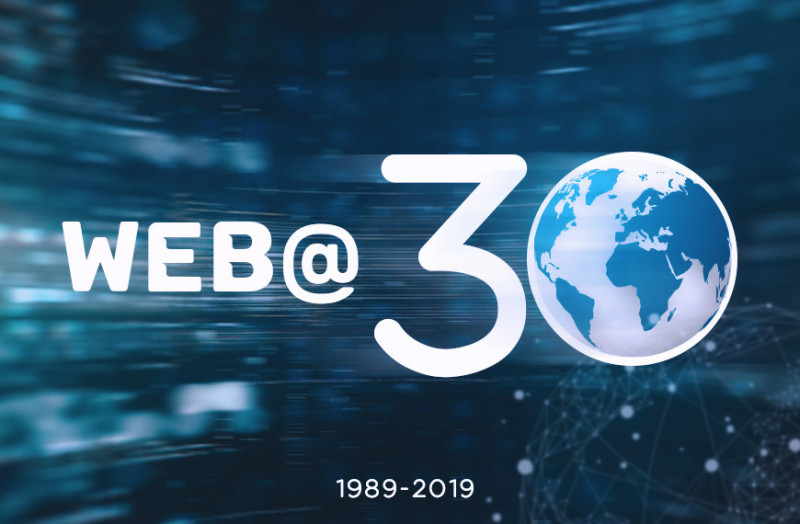 For three decades, we have lived in a space that has allowed us an instant connection to institutions, individuals, and ideas from all over the world. From the far north to the extreme south, from the remote west to the most eastern boundaries, the world wide web has transformed Earth into a small village in our hands. This year marks the 30th anniversary of a singular vision for universal connectivity, kicking off celebrations across the globe.

In 1989, Tim Berners-Lee, an English engineer and computer scientist working at CERN––a Swiss physics laboratory of innovation and ideas––proposed a system capable of connecting information across different computer systems.

By 1990, he had created the first website address. The system allowed for easy navigation and access to pages, allowing people to take advantage of this wide complex network. A year later, the world wide web was born.

Celebrations to honour the man who created and gave away an open access system capable of connecting us all have been taking place all over the world.

In 2004, Sir Tim Berners-Lee received the Royal Medal for his great contribution to humanity.

In 2011, he received The Mikhail Gorbachev "The Man Who Changed the World" Award.

He was also named Time Magazine’s 100 most influential personalities of the 20th century.

Tim's reflections on the anniversary and his innovation

On the occasion of the 30th anniversary of the world wide web, the English scientist expressed his concerns about the direction his innovation has taken. Particularly, he showed sorrow that the network he has created has facilitated the spreading of hatred and commission of all kinds of crimes.


Tim hopes that with a new contract that includes a set of guiding ethical principles, governments, companies, and individuals can adopt a more ethical way to engage with his innovation.


The Internet vs the world wide web

It is common for people to confuse the Internet and the world wide web but they are in fact different things.

The first one is a network launched in the United States in 1969 under the name ARPANET––Advanced Research Projects Agency Network.

ARPANET was designed to connect universities and research institutions together through computers, and would later form the nucleus of what we understand today as the Internet.

The world wide web is a collection of information, an application like instant messaging and e-mail, which uses the Internet to access information.

To learn more about the field, RoboGarden‘s game-based suite is a great way to develop coding, Internet, and web-based skills and knowledge. 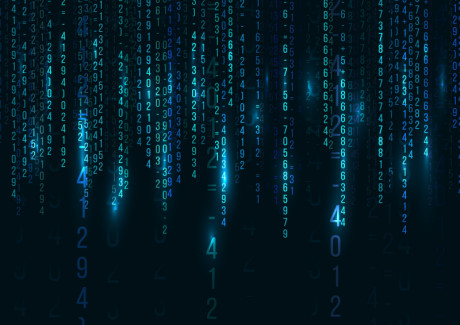 People always think of hacking as the act of breaching people’s devices to get to their data. In... 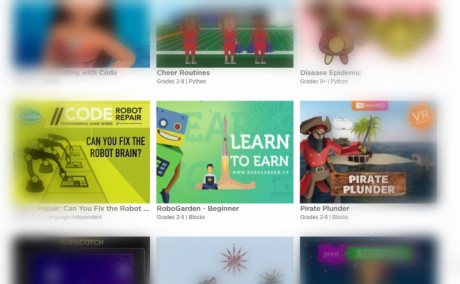 Computer science tops the list of important subjects taught in schools, and is seen as among the... 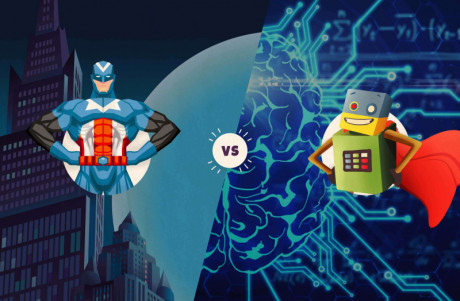 Movies and the Near Future

Have you seen at least one of those movies: Avengers based on Marvel, Interstellar, Her, the...