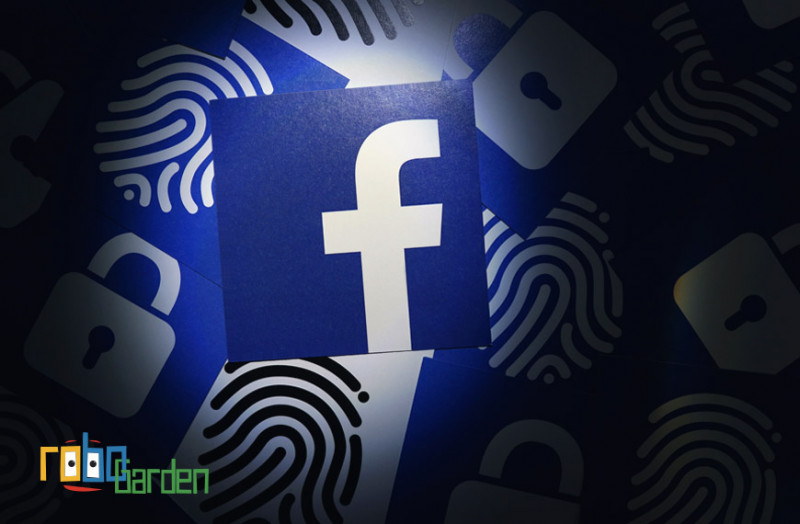 Mark Zuckerberg presented an apology to the US Congress, saying, "We didn’t take a broad enough view of our responsibility, and that was a big mistake. It was my mistake, and I’m sorry. I started Facebook, I run it, and I’m responsible for what happens here.” Mark tightened the protection of user Data policy and Terms of use after data leak that has come to be known as the Cambridge Analytica Scandal.


Aleksandr Kogan, the chairman of GSR, created an app called “thisisyourdigitallife”, which allows the user to log in with their own data. The app’s main function is to collect the information of all users through Facebook’s API. Kogan allied with Christopher Wylie, a founder of Cambridge Analytica, to use the app to collect data about not only the users, but also about their followers. This data was used to profile tens of millions of peoples’ identities so they could be better targeted for political purposes.


The information leak negatively affected Facebook’s stock, which saw a marked declined of 16% in the months since the scandal was made public. The crisis continues to unfold as investigations work to gather information and new evidence every day. The question is: Can Facebook protect its users’ data or will the crisis be repeated?