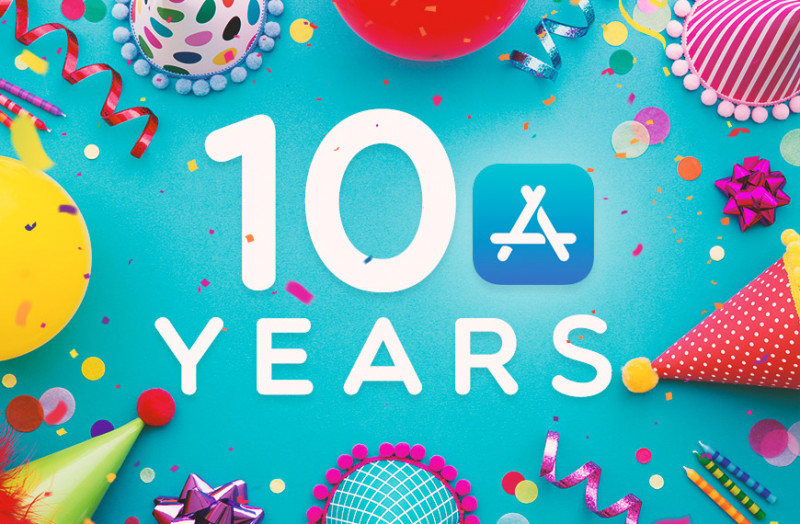 Apple celebrates 10-years of progress and technical development of the App Store since it launched ,In the same time Phil Schiller, Senior Vice President of Apple, has expressed his happiness for this progress saying it exceeded all their expectations and this is just the beginning in its first decade.


Five hundred apps were available with the launch of App Store in July 2008, that ignited the developers’ enthusiasm to develop more creative applications matching all user’s interests such as: playing, reading news, education and traveling. Until now its applications have exceeded two million and one billion people using these applications from more than one hundred country worldwide.


Fast progress and tremendous development just in ten years, what do you think will be the next ten- year’s App Store success?