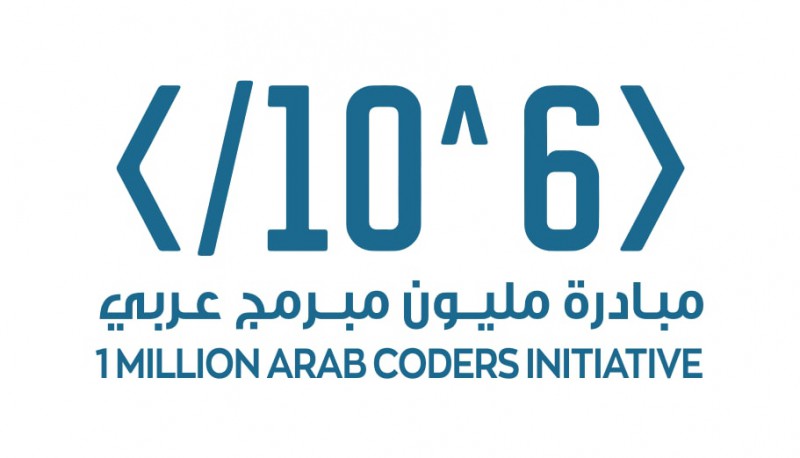 There’s less than a week before applications open for the One Million Arab Coders initiative. Created by Mohammed bin Rashid al Maktoum, the initiative is intended to empower Arabs with the language of the future.
Applications are accepted and divided into four different tracks, each of which is designed to help you become a world-class developer in just six months. Prizes are also awarded to contributors:
· A $1,000,000 prize for the first-place winner
· Ten $50,000 for the runner-up winners
· A $200,000 reward for the four top tutors as voted by students
· Scholarships for the top 1,000 students


The available tracks include full-stack web development, front-end web development, data analysis, and Android app development.
There’s no reason to wait for the One Million Arab Coders initiative to begin challenging yourself. The RoboGarden platform allows you to start practicing Python and JavaScript, the basic languages for three out of four program categories. Advance through the scripting language courses offered by RoboGarden to achieve expertise more quickly than you would have believed possible.