Let's go to the moon back and forth 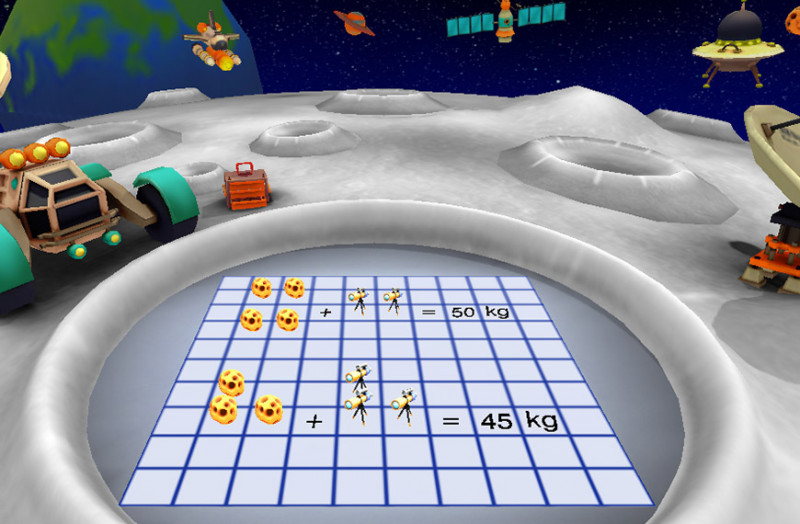 RoboGarden’ s moon-themed journeys continue in Let’s Go to the Moon Back and Forth. This time, Robo launches for the return journey home. A lot happens during his transit as Robo gets distracted by a UFO and loses the control over the space shuttle. He tries to salvage the situation, but the mistakes keep piling up! He has to act fast to reach home safely. During his journey, Robo learns a lot about gravity fields, pressure, temperature, and many other physical and earth science concepts.

The journey was designed with two targets in mind. The first is to give students additional information about space and the earth sciences that builds on the knowledge that was gained in the first moon-themed journey. The second is to teach the concept of fail fast, where trial and error and mistake correction are encouraged so that the student may learn from their incorrect responses. As Robo makes mistakes in his journey back to Earth, he doesn’t just sit around. Instead, he corrects his errors and keeps calm to address the situation correctly.

The student will be introduced to a variety of new programming concepts, including using a variable as a loop’s counter and then using that variable to increment or decrement the iterations. Loops are a fundamental concept in programming languages that save time and effort in solving problems. Students will also learn how to put a condition inside a loop to check it multiple times. This is referred to as using nested conditions inside a loop.

Later in the journey, the student will learn how to use variables to solve math operations. They will practice manipulating variables after storing values in them. At the conclusion of the journey, the student will have delved deeper into programming concepts to become familiar with variables. Once they are comfortable with manipulating variables, students will have all the tools necessary to be a programmer in their repertoire.
Robogarden programs 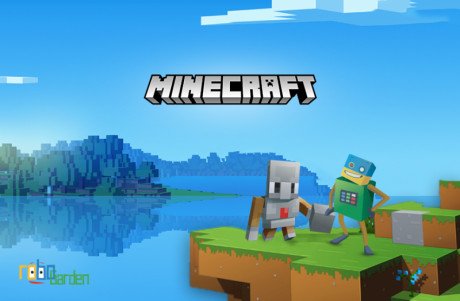 Minecraft is a game-based learning platform that has transformed the way educational games are... 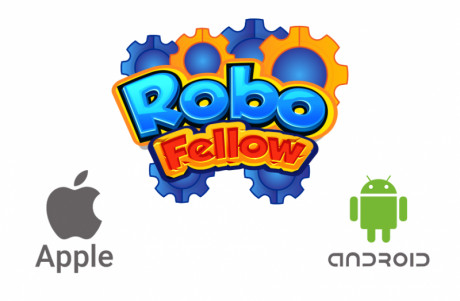 It’s easy for LEGO robotics to teach kids to code through the RoboFellow application on Android...

Happy new year and Merry Christmas! A year full of challenges, events, and hard work has passed, so...